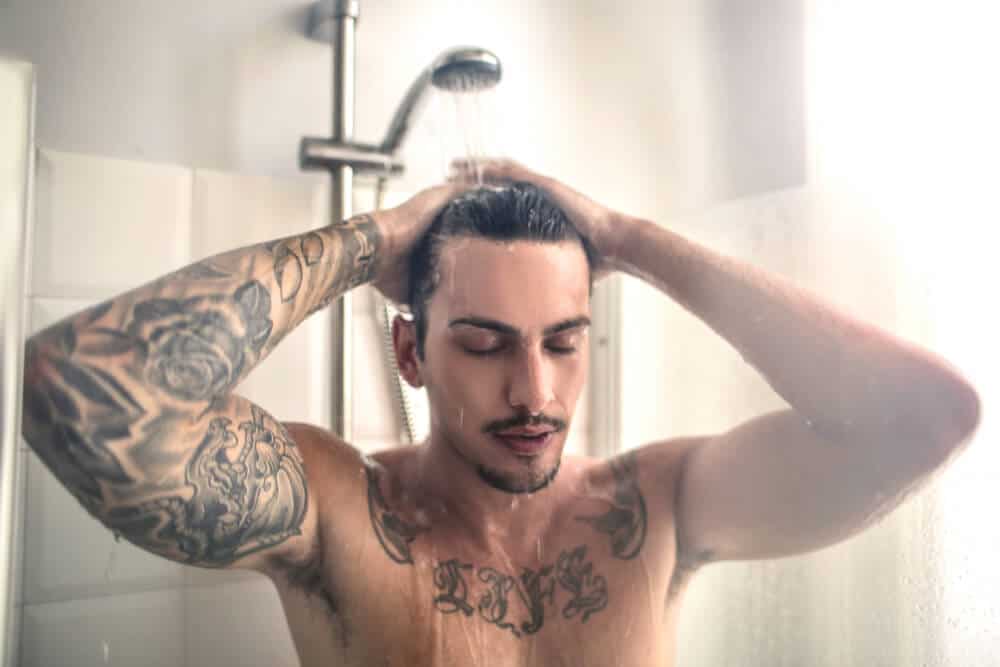 While getting a tattoo is a great way to pay homage to a meaningful moment or event that happened in your life, it’s also a new responsibility that requires quite a bit of dedication.

The three most important things you should pay attention to are recovery, aftercare, and protection. Tattoos are essentially open wounds and are, thus, susceptible to infections. It is of utmost importance for your own wellbeing to make sure you’re taking proper care of your tattoo and are paying attention to potential threats.

Most common things that can cause tattoo damage

While you can’t prevent or completely stop your body from sweating, you can avoid situations in which you would profusely sweat. For example, many people tend to utilize saunas without realizing the adverse effect it can have on your fresh tattoo.

On top of that, you should avoid intense workouts during the first couple of weeks after getting a tattoo. Workout sessions may seem rather benevolent, but they can jeopardize the aesthetic appeal of your new tattoo, which is why you should take a 2-3 week break from fitness sessions during the healing process. 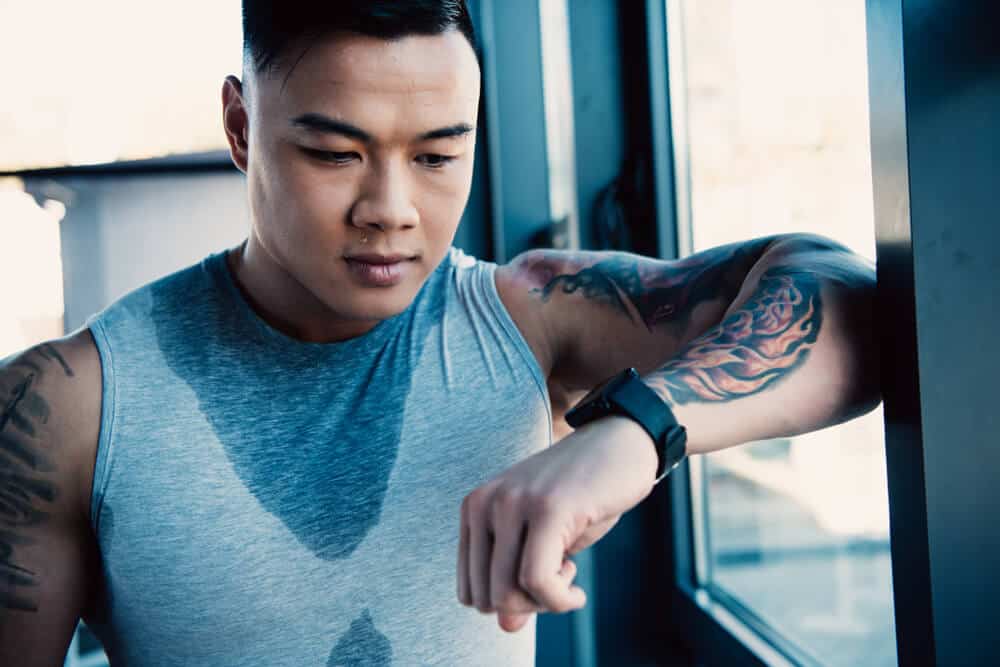 One of the most important things you should do to go through a smooth recovery is to let your fresh tattoo breathe. As you can imagine, tight clothing prevents this from happening and can, consequently, cause damage to your tattoo.

You are also exposing your tattoo to a plethora of risks, including infections caused by moisture (sweat). Rather than wearing tight clothes, opt for loose clothing, preferably made of cotton, to let your fresh piece breathe and heal properly.

The extent to which the sun can damage your tattoo depends on many factors, including the type of your skin. However, regardless of how you react to sunlight, it’s always a good idea to wear sunblock.

Remember NOT to put any sunblock on your tattoo while it’s fresh (it’s an open wound), but you should start thinking about it once it heals. Sunblock will prevent fading, discoloration, and skin damage.

Even though this is a rather obvious no-no, you would be amazed by the number of people who fail to resist the urge to pick and peel their fresh tattoos. This is a serious problem because it significantly slows down the healing process and exposes your wounds to dirt and other contaminants.

It takes about six weeks for the skin to regenerate and form another layer once the previous one peels off. You want to keep those scabs as untouched as possible during those six weeks.

While this isn’t a massive problem, later on, it definitely poses a hazard for fresh tattoos. This is one of the toughest challenges to conquer because you can’t really control your movements when you’re asleep. However, you can prevent some pretty gruesome scenarios by leaving your tattoo exposed throughout the night, and putting a clean towel between you and the sheets.

You should avoid long baths for at least a couple of weeks after you get a tattoo. Instead, take quick showers and don’t hesitate to wash your tattoo a few times a day. While washing is encouraged, submersion is not, due to the number of bacteria in standing water.

If you would like to know more about proper care, popular designs, and other tattoo-related subjects, read some of our other articles! We have a bunch of insightful and helpful material foreseen for both beginners and experienced enthusiasts alike!